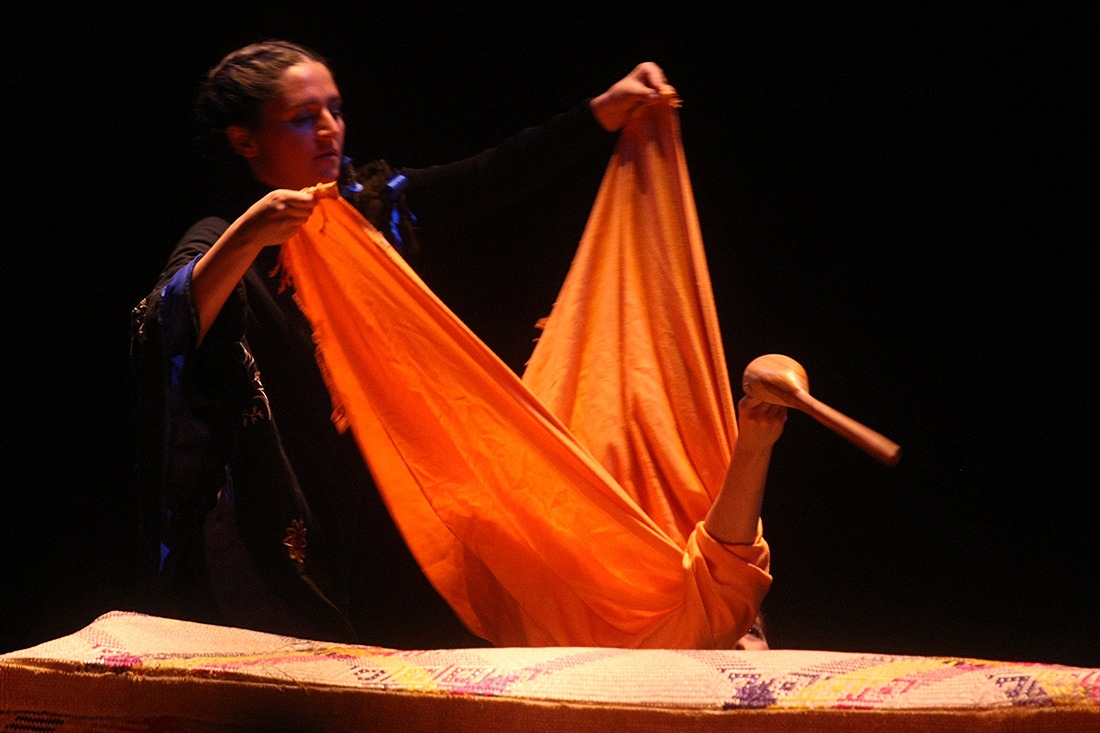 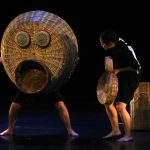 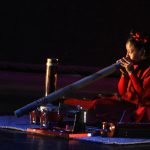 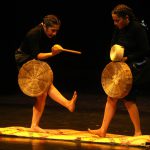 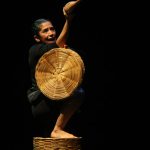 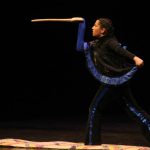 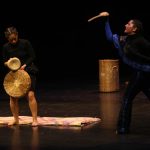 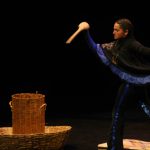 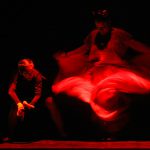 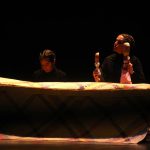 Dziú the Bird, is a story of friendship and courage. Based on the Mayan tale of the same name, it tells the story of a small bird and his friend the aluxe, who face their own fears to save the most important seed of the Mayab: corn.

With artisan utensils of Mexican cuisine, we elaborate the aesthetic discourse of the play. Scoops, tortilleros, bread baskets, are transformed into the characters of this unique story. Simplicity is the fundamental element of transformation. The sonority of the story is created live on stage through Son Jarocho.